During June 24-28, 2019, a joint delegation of the Bucharest-Ilfov Regional Development Agency and District 2 Bucharest Municipality paid a study visit to the Konak Municipality in Izmir, Turkey, under the "Participation Bridges" partnership project.

The main objective of the project is to improve the administrative capacity at local level in Turkey's EU accession process by increasing democratic participation - contributing to the improvement of a culture of dialogue by introducing new communication methods.

On 27 June, the Romanian delegation met with the mayor of the Konak sector, Mr. Abdül Batur, on which a protocol of cooperation with the District 2 Bucharest Municipality was signed.

"The training programmes that will be carried out after the signing of this protocol will help our personnel to serve the people better (...)

We are already taking the opinions of our citizens through Whatsapp and our Citizen Communication Center. The software that will be developed with this project will help make our work in this field more professional." (Mr. Abdül Batur, Mayor of Konak Municipality).

This visit represents the second action in the project after the delegation of public administration specialists from the Konak City Hall, Izmir, was in Bucharest, on March 11-15, 2019.

The project is co-funded by the European Union and the Republic of Turkey under the 'Twining Action between the EU and Turkey' funding scheme. 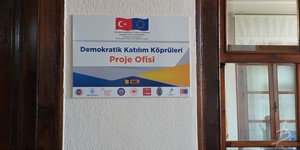 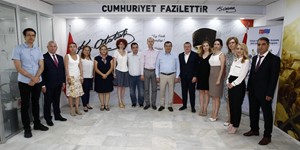 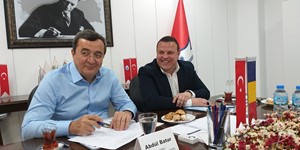 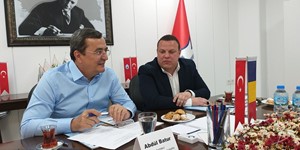 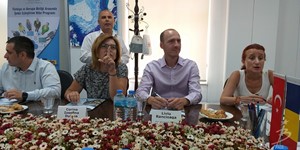 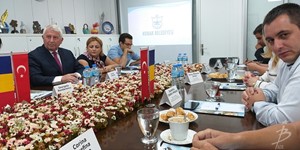 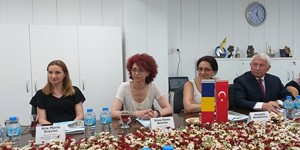 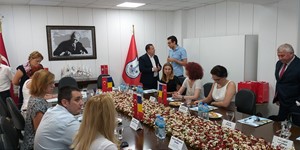 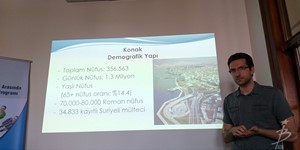 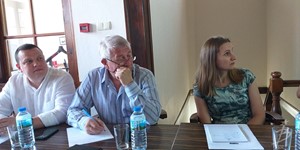 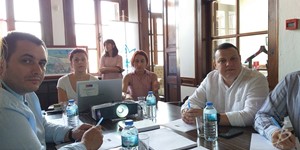 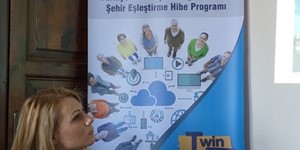 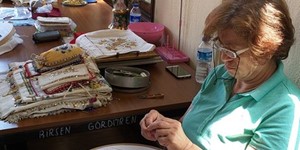 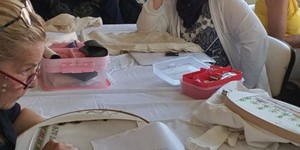 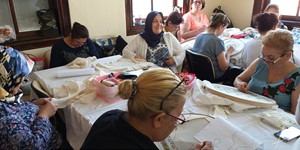 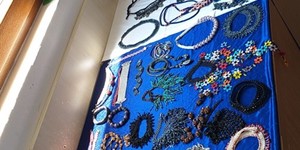 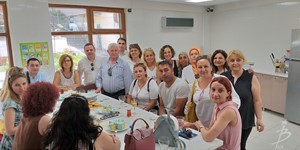 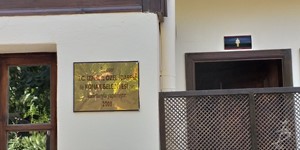 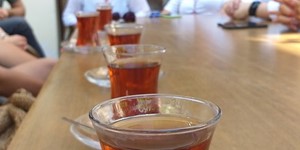 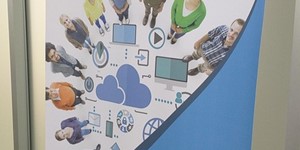